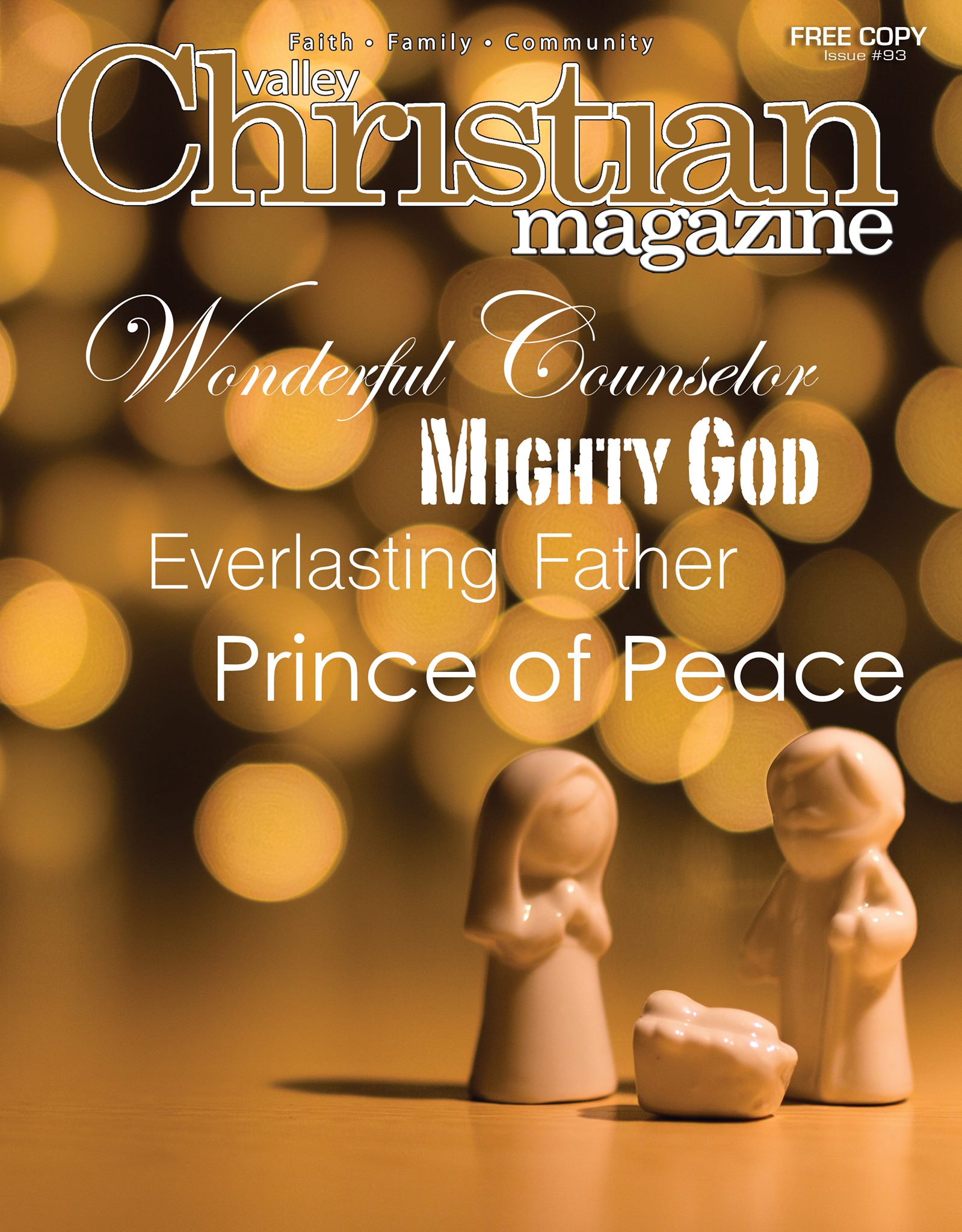 I’ve compared myself to others too many times to count, and I’ve thought about changing pretty much everything about myself at one point or another.

But the reality is that these imaginations were not true at all. And what’s more, they were sinful. They were sinful because they called into question God’s truth.

Though we all too often choose to believe these heinous lies concerning ourselves, God’s liberating and redemptive truth tells us that we don’t have to anymore. God has revealed to us that we are His beautiful, prized possessions, created in His image and likeness, and we are of infinite worth! It took me years before I stopped telling myself the same old story that I wasn’t good enough, that I wasn’t smart enough, and that I had no value; my prayer is that you will not take so long.

What stories are you telling yourself? Are you believing the lies of the enemy, or are you trusting and taking comfort in the truths of God? You can change the story that you tell yourself today!

You can see Dr. Leslie Gonzales’ original article in the online edition of the Valley Christian Magazine here!